An 18-year-old of Topeka, Kansas has been charged in the death of his 6-month-old daughter.
Saturday, April 2nd 2022, 4:08 PM CDT
By Associated Press 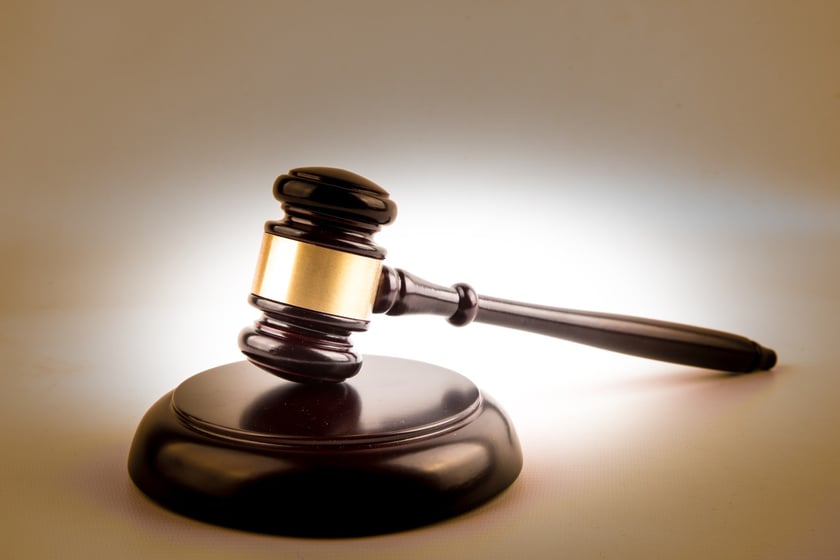 Shawnee County District Attorney Mike Kagay announced Friday that Tray’vonne Da’Mont Jones-McNeal has been charged with first-degree murder in the death of Brielle Jones. The Topeka Capital-Journal reports that he also faces an alternative count of reckless but unintentional second-degree murder, along with other charges, including battery and child abuse.

Kagay said that rescue workers were called early Thursday to an apartment and found Brielle suffering from blunt-force trauma injuries. She was taken to a Topeka hospital, where she died an hour later, Kagay said.

Topeka police Lt. Manuel Munoz said the girl’s mother also was taken to the hospital, where she was treated, then released.

Jones-McNeal is jailed on $1 million bond.

No information about the case is listed in online court records and it isn’t immediately clear whether he has an attorney.