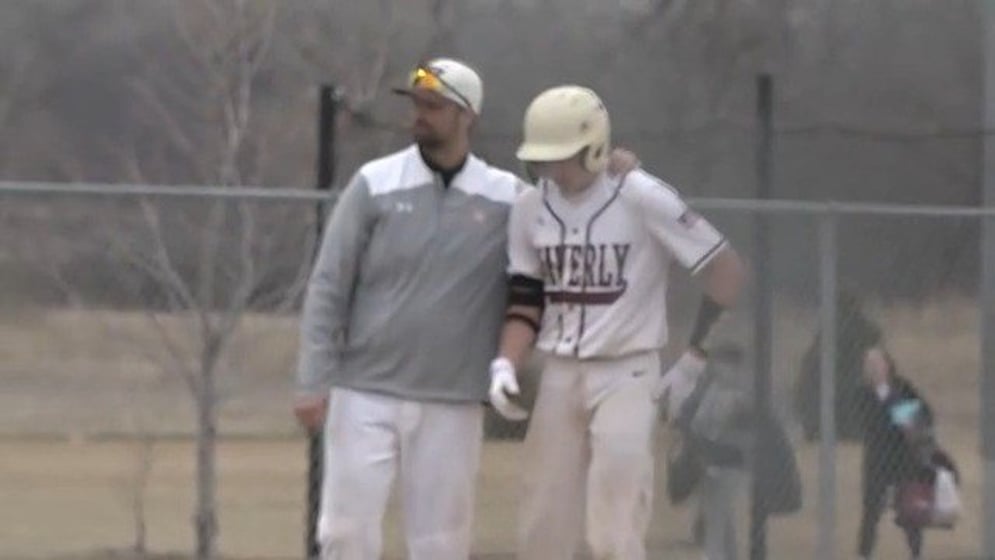 The NSAA Board of Directors voted Thursday to add a third class to its competitive organization. Until 2008, Class A was the lone classification, at which point Class B was added to the slate. Now, starting next season, there will be Class C competition.

Class A will be comprised of all schools with an enrollment of 850 or higher. The remaining schools will be split evenly into Classes B and C.

Currently, there are 39 Class B schools playing NSAA baseball, though a number of them are co-op agreements through which multiple schools agree to come together to play spring baseball.

As for football, the playoffs in Classes C-1 and C-2 will be changing, as well.

Beginning next year, the higher-seeded teams will now host playoff games through the semifinal found, as opposed to the current alternating system. That system will remain in place in eight-man football.