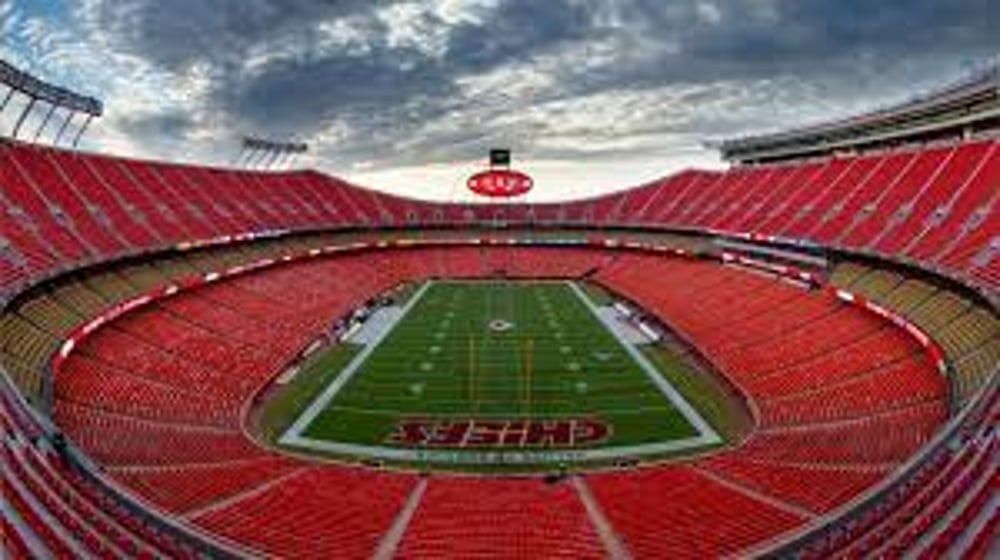 KANSAS CITY, Mo. (AP) — Police say a man has been charged in a fatal hit-and-run crash that occurred last year outside of Arrowhead Stadium in Kansas City.

Thomas Weyer, 19, of Kansas City, Missouri, is charged with one count of leaving the scene of a fatal crash in the Oct. 10 death of 66-year-old Steven Hickle, of Wichita, television station WDAF reported. Investigators have said Hickle left the stadium during a rain delay of a Chiefs game and was crossing a street when he was hit by two vehicles that left the scene.

Court documents say detectives received an anonymous tip nearly two months after the crash regarding a conversation overheard between Weyer and his mother about running over someone outside of Arrowhead Stadium.

Both Weyer and his mother denied having that conversation, police said, and Weyer denied running over anyone. Police said he later admitted hitting Hickle after being told that license plate recognition equipment recorded Weyer’s vehicle at the scene of the fatality at the time of the hit-and-run crash.