A man who fatally shot two women before killing himself in the parking lot of an Iowa church had been romantically involved with one of the women and faced a court hearing next week on a charge of harassing her, investigators said Friday.
Saturday, June 4th 2022, 4:59 PM CDT
By Associated Press 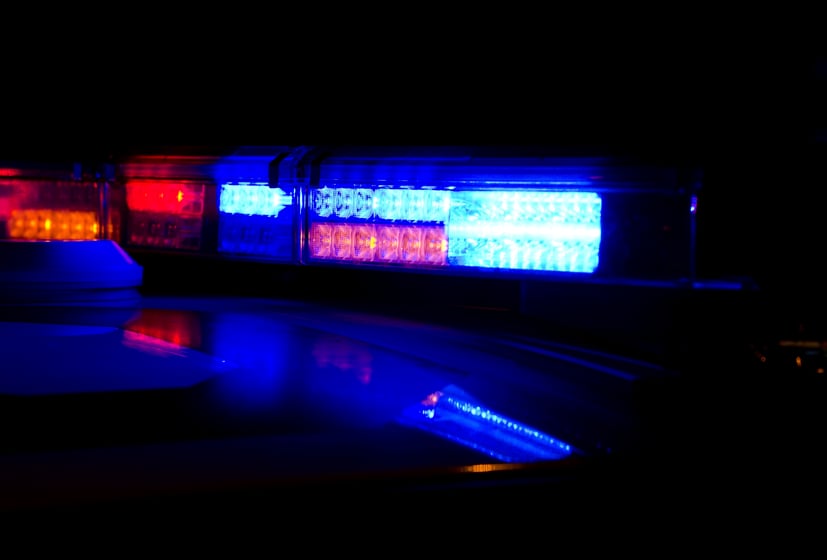 A man who fatally shot two women before killing himself in the parking lot of an Iowa church had been romantically involved with one of the women and faced a court hearing next week on a charge of harassing her, investigators said Friday.

Johnathan Lee Whitlatch, 33, of Boone, pulled up in a pickup truck to 22-year-old Eden Montang, 21-year-old Vivian Flores and another woman just before 7 p.m. Thursday outside Cornerstone Church on the outskirts of Ames and began shooting with a 9 mm handgun, they said.

Montang and Flores were killed, Story County Sheriff Paul Fitzgerald said, and Whitlatch shot himself. The women were friends and students at Iowa State University who were walking together to the church for a weekly service that is popular with university and high school students, the sheriff said.

Whitlatch and Montang had recently broken up, Fitzgerald said, and investigators believe Whitlach’s intent was to kill her.

“He was there for a specific purpose, which he accomplished,” the sheriff said.

About 80 other students were inside the megachurch at the time, Fitzgerald said. The church is near Interstate 35, about 30 miles (48 kilometers) north of Des Moines.

“Our hearts break for all involved, and we are praying for everyone affected, especially the family of the victims,” the church said in the statement. The church held a prayer service for the victims Friday morning.

Whitlatch — who had a long history with law enforcement involving women — was arrested May 31 on counts of harassment and impersonating a police officer.

Details of the allegations against Whitlatch weren’t immediately available, Story County Capt. Nicholas Lennie said. Whitlatch was released on bond the same day he was arrested, Lennie said, and had been scheduled to appear in court June 10.

The shooting follows several mass shootings in the U.S. in recent weeks that have roiled the nation. Those include last week’s shooting by an 18-year-old gunman who killed 19 students and two teachers at an elementary school in Uvalde, Texas, and an attack Wednesday in Tulsa, Oklahoma, where a gunman killed his surgeon and three other people at a medical office. On May 14 in Buffalo, New York, a white man carried out what officials say was a racist attack on a supermarket in a predominantly Black neighborhood, killing 10 people.

Court records show that Whitlatch was arrested in November on a charge of assault with intent to commit sexual abuse and had been set to go to trial next month. Police said security camera footage shows him twice forcing his hand down a woman’s pants at a Cedar Falls bar.

In 2017, a judge approved a temporary restraining order against Whitlatch after another woman in southeastern Iowa accused him of domestic abuse, but the order was lifted a month later.

Last week, a judge ordered the state to start garnishing Whitlatch’s wages to pay child support to a woman with whom he had fathered a child. Whitlatch also had a previous child custody dispute with a different woman, according to court records, and got divorced from yet another woman in 2014.