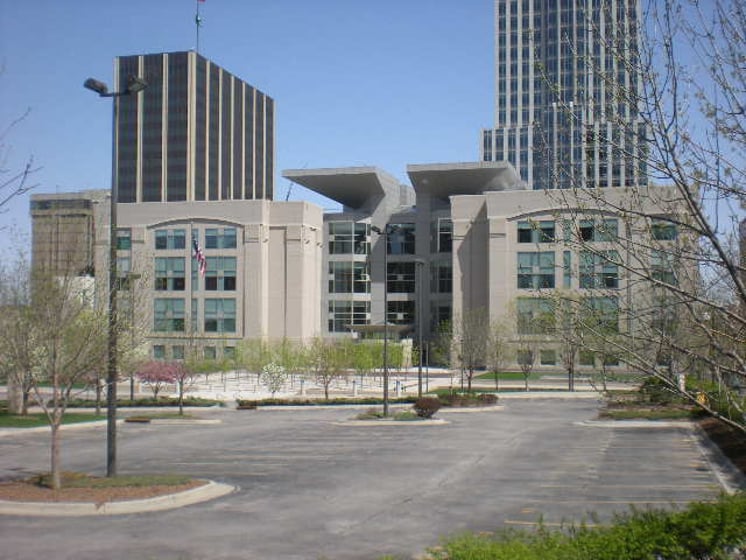 Tariq Thomas was sentenced by U.S. District Judge Brian C. Buescher to 42 months in prison. There is no parole in the federal prison system. After his release from prison, Thomas will serve three years of supervised release. Co-Defendant Andres Runningshield was sentenced in April.

In March 2021, officers with the Omaha Nation Law Enforcement Services responded to a residence in Macy on a report of a fight. Officers contacted the victims who advised that they had had given two men a ride from Sioux City, Iowa, back to Macy. The reported victims said that when they arrived at the residence, the men assaulted them and robbed them at knifepoint, taking a cell phone and the keys to the vehicle. Witnesses identified the robbers as Runningshield and Thomas.

The case was investigated by the Omaha Nation Law Enforcement Services and the Federal Bureau of Investigation.