Fischer, Sasse among those voting against PACT Act

Both of Nebraska's U.S. Senators were part of a group of politicians that voted against a recent high-profile bill this week, stopping the legislation from moving forward.
Friday, July 29th 2022, 4:35 PM CDT
By News Channel Nebraska 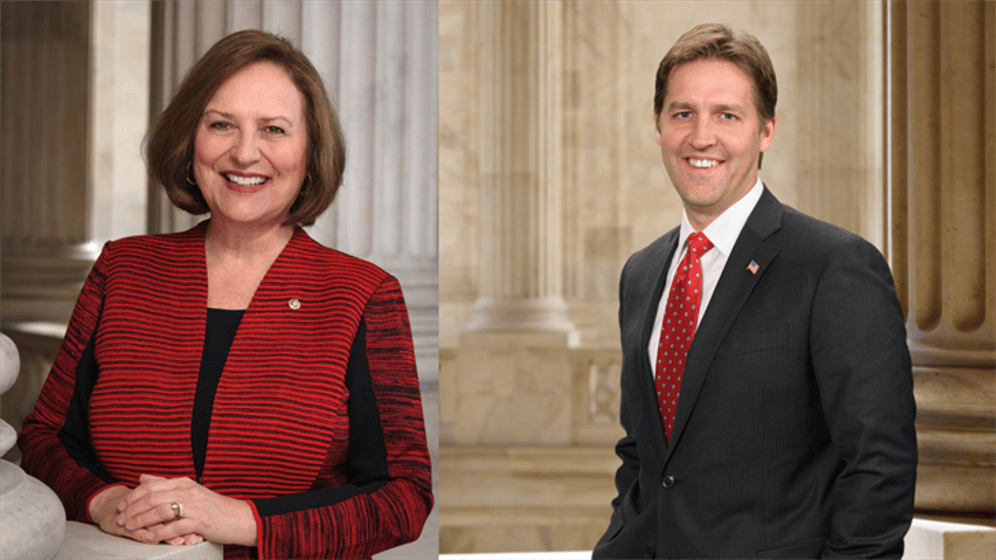 WASHINGTON -- Both of Nebraska's U.S. Senators were part of a group of politicians that voted against a recent high-profile bill this week, stopping the legislation from moving forward.

The Sg.t 1st Class Heath Robinson Honoring Our PACT Act proposed expanding healthcare coverage for veterans who were exposed to toxins and burn pits and Agent Orange during their military service.

Eight Republicans joined Democrats voting for the bill on Wednesday, giving the legislation 55 votes, five votes short of the 60 needed to end a filibuster. Three senators -- two Democrats and one Republican -- did not vote on the bill.

Sen. Chuck Schumer (D-N.Y.) switched his vote from yes to no so the bill could return to the Senate, according to CNN. He was the only Democrat on record voting against the bill. The remaining no votes were cast by Republicans, including both of Nebraska's senators, Deb Fischer and Ben Sasse.

Sen. Pat Toomey, a Pennsylvania Republican said the bill would "enable $400 billion over the next 10 years in spending completely unrelated to veterans."

Motreuil was among a host of advocates, including comedian Jon Stewart, criticizing the lack of passage.

The bill had recently passed the House on a 342-88 vote. Republican Adrian Smith was the lone Nebraska representative voting no in the House.