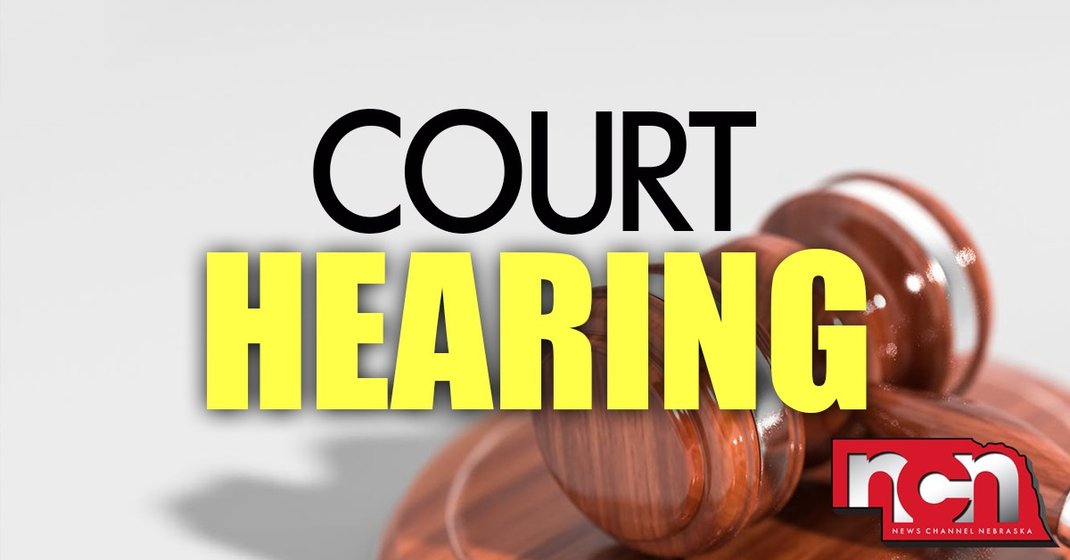 OMAHA, Neb. -- A 29-year-old man was sentenced Thursday for a federal domestic assault conviction related to an incident in northeast Nebraska.

Acting U.S. Attorney Steven A. Russell announced that Alrick Abeita was sentenced to five years in prison for domestic assault resulting in substantial bodily injury. There is no parole in the federal prison system. After his release from prison, Abeita will serve 3 years of supervised release.

In October 2020, officers with the Santee Sioux Nation Police responded to a residence in Santee on a report of a disturbance. Officers contacted the victim who reported that Abeita had choked her, hit her, handcuffed her, dragged her, and kicked her. The victim sustained black eyes, bruising on her nose and wrist, a contusion on her head, a swollen upper lip, bruising and scratches to her neck, cuts on her wrist and shin, and a laceration on her forehead that required stitches to close.

The case was investigated by the Santee Sioux Nation Police and the Federal Bureau of Investigation.