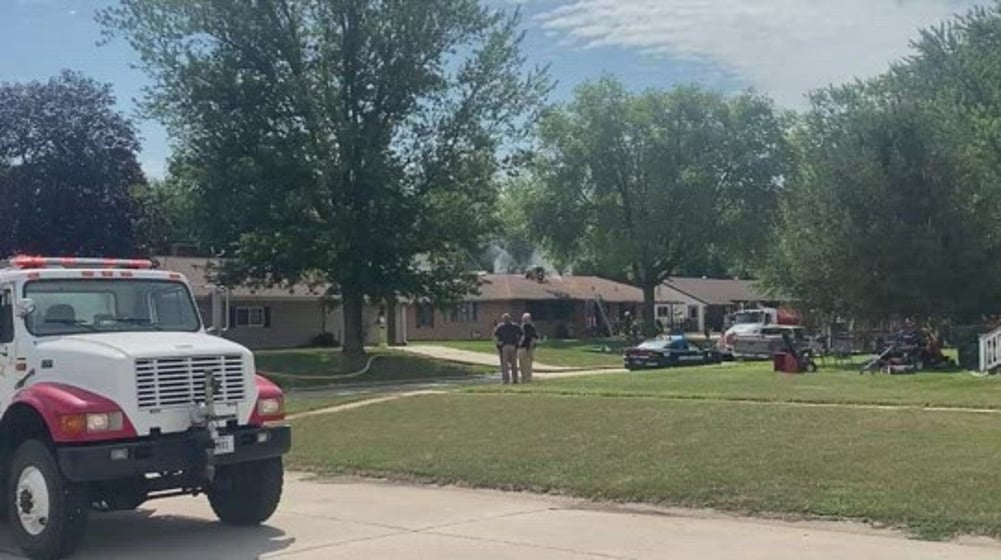 According to an affidavit in Cedar County Court, Nebraska State Patrol investigators met with an employee at Rath's Mini Mart in Laurel and secured video footage from the night before two deadly incidents in Laurel. The footage reportedly showed Jason Jones filling two gas cans Wednesday night, approximately seven hours before two fires at different homes on Elm Street. Investigators also found receipts for purchases at Cubby's gas station in Laurel and Fleet Farm in Sioux City for the purchase of a gas can.

Four people were found dead inside the affected homes, though court records indicate that all four victims were also shot. Authorities first responded to 209 Elm Street at approximately 3:00 a.m. on Thursday. First responders found Michele Ebling bleeding, according to court records. Life-saving measures were attempted, but Ebling died at the scene. An additional fire was found later, where Gene, Janet and Dana Twiford were found dead inside.

NSP investigators also allege that a prybar was used to gain entry into the Twiford home and a Molotov cocktail was used at the residence.

According to court records, NSP investigators stated that a firearm found at the Twiford residence had been purchased by Jones.