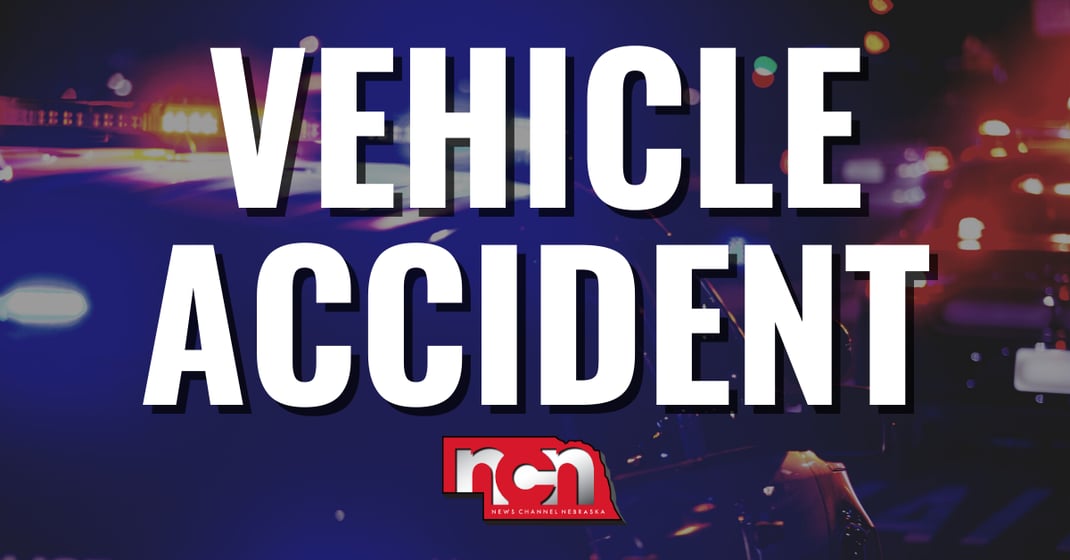 WEST POINT — Authorities have identified a person from West Point killed in a crash in northeast Nebraska Wednesday morning.

Boyum said authorities were called to the scene of a one-vehicle accident near West Point shortly after 10:30 a.m.

The sheriff's office said that a vehicle burned after hitting a tree and going into a creek. The driver, Nunez, was ejected from the vehicle and was pronounced dead at the scene.

The Nebraska State Patrol, West Point Fire and Rescue and the Cuming County Attorney's Office assisted at the scene.

The accident remains under investigation.