NPS approves new member to its board of education 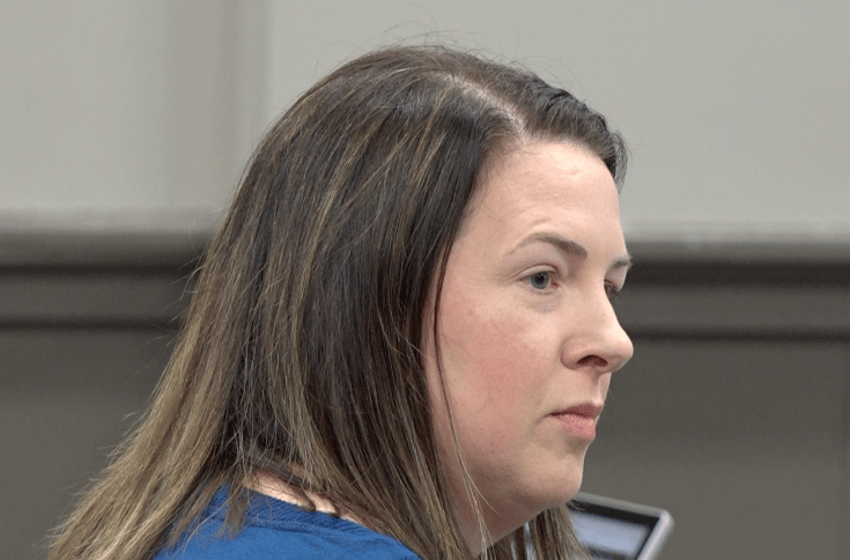 Beth Shashikant is interviewed by the NPS board of education

NORFOLK, Neb. -- A new member will be joining the board of education next month.

On Monday, the Norfolk Public School's Board of Education reviewed the candidacy of four applicants to serve on the board for two years.

The position opened up when Dr. Jenna Hatfield-Waite resigned in October, opening the door for a new member.

Of the seven applications received, four were selected to be interviewed on Monday. Beth Shashikant, Kenneth Ramsey, Soshia Bohn, and Ben Collins were all interviewed at separate times, each candidate being asked the same series of questions.

After interviews concluded, the board said all four applicants were highly qualified to fill the position and began debating which candidate should be on the board.

The board nominated Beth Shashikant, Soshia Bohn, and Ben Collins to be voted on. In the first vote, Collins and Sashikant both received two votes, with Bohne receiving one. Because a candidate needed a majority of three votes, another took place after further discussions. In the second vote, Beth Shashikant received three votes with Collins and Bohn receiving one vote each.

Shashikant said she wanted to join the board because of her love of learning and to give the opportunity she had to learn to the students of NPS.