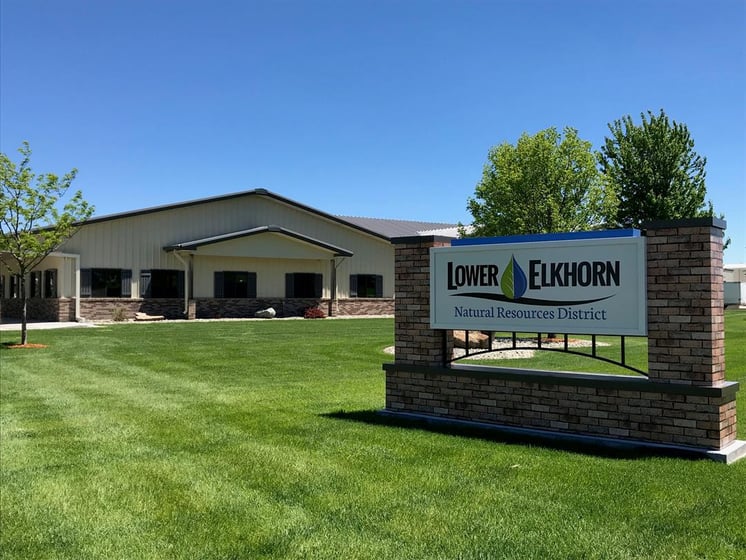 FYRA engineering gave an update to the LENRD board of directors Tuesday.

FYRA has spent the last few months looking at alternatives to a three-dam proposal suggested to LENRD by JEO Consulting to help reduce flooding in the city of Battle Creek. While FYRA did say some alternatives had been found, not all the exact numbers and specifications would be available for presentation until next month. A piece of information shared during the meeting, however, was that at least one dam will be needed for proper flood protection.

Mike Sotak an engineer for FYRA says the largest dam in JEO's proposal would still be needed in order to reduce the amount discharged to Battle Creek in a flood. However, Sotak says the other two dams in JEO's proposal could be replaced with another form of flood control such as a levee, diversion channel, or detention pond. Sotak couldn't say how much these would cost as FYRA is still working on the cost, but that the alternatives would be cheaper.

Sotak said he will be able to showcase their proposals next month and will have the estimated cost of each alternative.