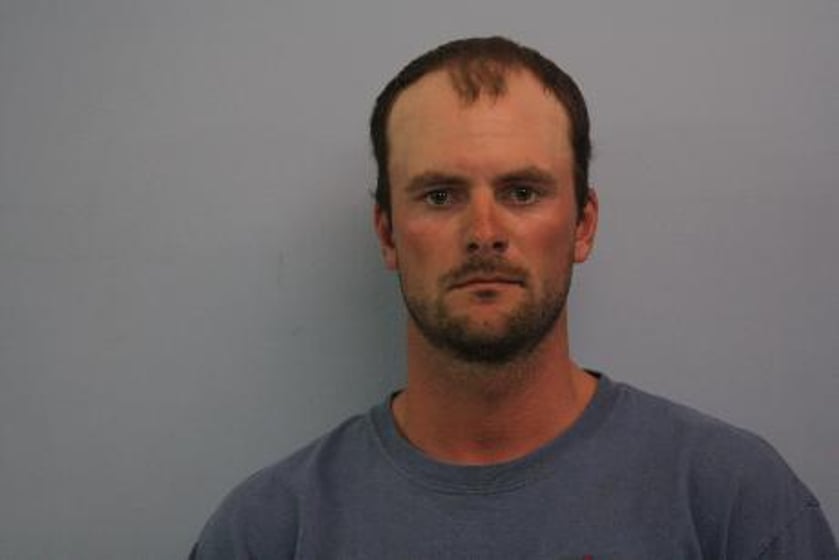 25-year-old Travis Belina, who operates Belina Feedlot LLC, is accused of paying two teenagers to keep silent after he allegedly sexually abused them over a period of several months.

According to court documents, Belina allegedly engaged in sexual contact with the two accusers while they worked for him. The two boys reported the alleged crimes in July, stating that Belina had previously given them money and alcohol to stay quiet. An affidavit filed by investigators stated that the two teens were "extremely embarrassed" and "quite upset", leading to their reporting of the incidents.

The two reported victims listed at least 10 instances of alleged abuse, including one situation in which Belina allegedly had one of the teens drive Belina and the other teen in a vehicle. Belina allegedly told the driving teen to lock the doors, and he reportedly attempted sexual contact with the non-driving teen. When the teen in the back of the vehicle asked to leave, Belina allegedly told the two teens to switch places. At least one of the teens said he was afraid of losing his job as a result of the incident.

Belina is currently out on bond, having paid 10 percent of $100,000. He is due in court on Tuesday. He faces three felonies and two misdemeanors.